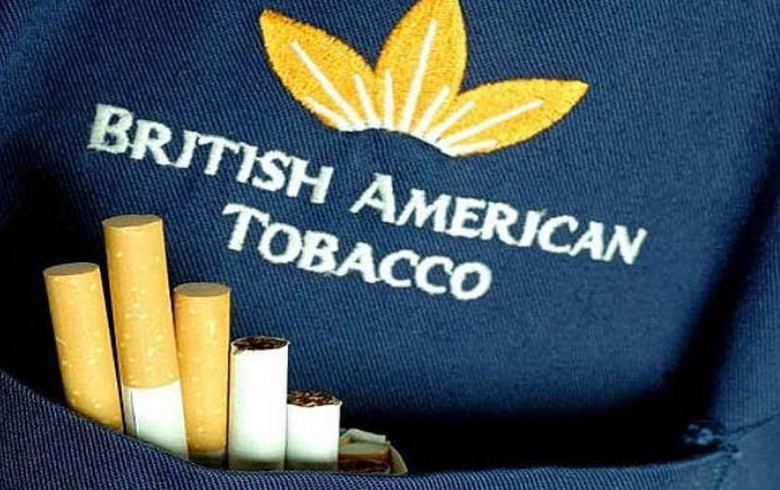 This is the most recent stage of an investment plan started in 2018, when the facility started producing consumables for BAT's tobacco heating product glo for the European Union market, the company said in a press release.

"The 175 million euro invested in the factory in Ploieşti in the last two years demonstrate our determination to continue the strategic partnership we have with Romania. The investment also confirms our commitment to products with low risk potential, because a major component of this investment has been to transform Romania into a tobacco consumables production center for the European Union," BAT director for Asia, Central and Southern Europe Ram Addanki said.

This most recent investment has allowed the development of a new production space for consumables for tobacco heating products, as well  as the expansion of the existing cigarette production capacity. In total, manufacturing space of about 4,200 sq m was added to the Ploiesti factory - an increase of almost 20% in less than two years.

Some 1,100 people work at the Ploiesti factory, which is currently the group's second largest in Europe.

BAT said it has invested almost 500 million euro in the factory since its establishment in 1996.

In June 2018, BAT announced that it plans to invest 800 million euro  over the following five years in its factory in Ploiesti to start producing tobacco sticks. The investment, which will generate 200 new jobs in Romania, will support the expansion of BAT’s tobacco heating device - glo - in Europe, the company said at the time.

BAT employs more than 50,000 people worldwide and its brands are sold in more than 200 markets.