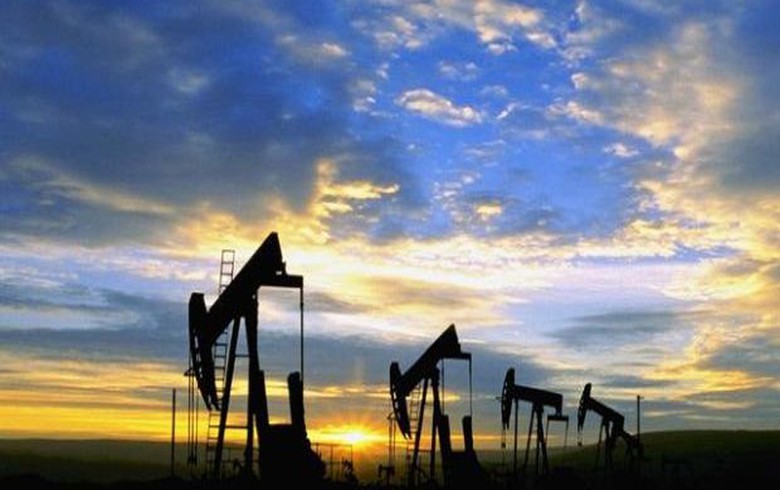 TIRANA (Albania), July 22 (SeeNews) – Canadian-Chinese oil producer Bankers Petroleum has increased its crude oil output in Albania by 18% year-on-year to 15,059 barrels of oil per day in the first half of 2019, the company told SeeNews.

Revenues rose to $146 million (130.1 million euro) in January-June from $122.8 million in the same period of 2018, Bankers said in its financial and operational report for the first half emailed to SeeNews late on Friday.

“The first half was challenging for the company. We navigated the volatile and competitive heavy oil commodity markets and maintained firm footing as a business. At the same time, we were able to increase our crude oil production and revenue,” Bankers president and chief executive officer, Xingyun Sun, said.

Bankers also said it ran 3 rigs and drilled 49 new wells during the period under review, 35 more new wells compared to the first half of 2018. “Additional 38 new wells are planned to drill in the second half of 2019, according to the annual work programme and budget.

“The company continued building up pipelines in Patos-Marinza oilfield to reduce trucking in the field. More pipeline projects are being developing,” Bankers noted.

Bankers Petroleum began to operate in Albania in 2004. In 2016, the company was purchased by Chinese exploration and production corporation Geo-Jade Petroleum for a total consideration of 575 million Canadian dollars.

Bankers Petroleum generates all of its oil revenue in Albania, where it operates and has the full rights to develop the Patos-Marinza oilfield, has a 100% interest in the Kucova oilfield, and a 100% interest in exploration Block F - all of them situated in the southwestern part of the country.