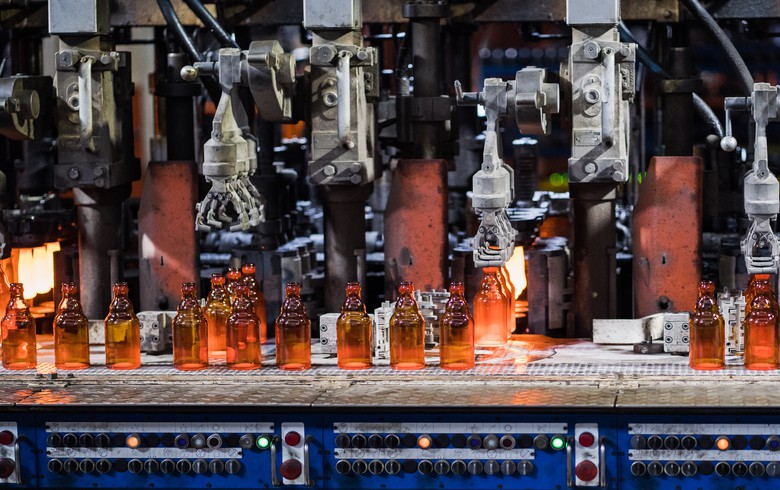 BA Glass plans to build a new glass packaging furnace at the plant, streamlining production processes and raising output, it said in a statement.

The company will also install rooftop photovoltaic panels at the plant, it added.

BA Glass also said it plans to hire a further 100 employees in its Sofia plant due to increased production.

The investment is part of the company's strategy announced in 2017 to invest over 200 million euro in its Bulgarian plants, aiming to double their production capacity, boost efficiency, and improve the quality of its products.

In 2019, BA Glass invested over 50 million еuro in several projects at its Plovdiv plant, including the replacement of the old furnace with a new one.

According to data from the website of the commercial register, BA Glass Bulgaria is 100%-owned by Netherlands-based Glasstank B.V.

Glasstank B.V. is a fully-owned subsidiary of BA Glass B.V., according to data on the company's website.

Druzhba Glassworks AD is among the biggest companies in SEE, for more reference take a look at Top 100 companies
Share this story
Facebook Twitter Linkedin Email
SeeNews in Brief