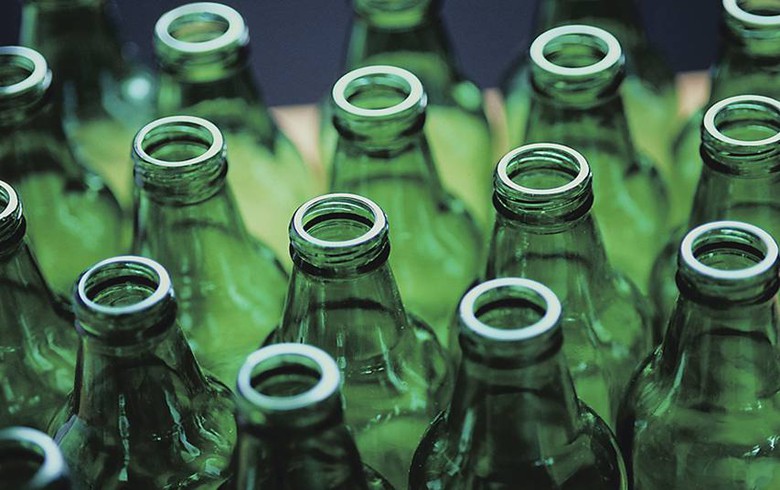 BA Glass Group is currently building a second furnace at its plant in Sofia, which it expects to complete by the end of the first quarter of next year, news outlet Capital.bg quoted group CEO Sandra Santos as saying in an interview earlier this month.

"Including the new furnace in Sofia, we have invested over 300 million levs to date but we have other projects to finalise. This furnace will be completed in 2022 and after that, we will need two more years to implement other modernisations," Santos said, adding that BA Glass Group plans to build a big warehouse in Bulgaria, outside of its production facilities' sites.

The facility in Sofia will be completely transformed, like the group's other plant in Plovdiv, where the glass packaging maker still has one of the existing furnaces to repair before carrying out an overhaul of the old furnace at the Sofia plant, Santos said. "As a whole, we will replace all of the old technological solutions with new ones in the next six to seven years," the CEO noted.

The project for the construction of a new furnace in Sofia, which was halted due to the coronavirus pandemic, will create some 110 jobs at BA Glass Bulgaria, the local unit of BA Glass Group.

In 2019, BA Glass Group said that it intends to invest some 400 million levs in the expansion of its production capacity in Bulgaria over the following five years.

According to data available on the website of BA Glass Group, BA Glass Bulgaria is currently 100%-owned by Netherland's based Glasstank B.V., which is also active in Romania.

Druzhba Glassworks AD is among the biggest companies in SEE, for more reference take a look at Top 100 companies
Share this story
Facebook Twitter Linkedin Email
SeeNews in Brief