You have 5 free articles left this month. Get your free Basic subscription now and gain instant access to more.
Croatia Healthcare 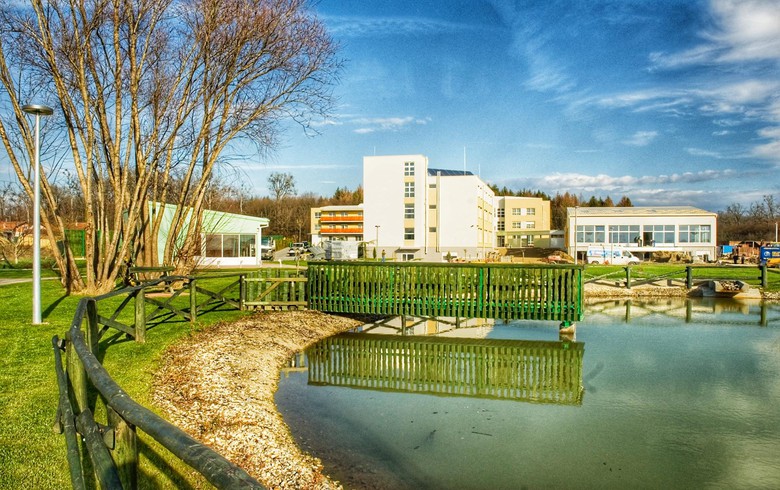 Following the acquisition, SeneCura could offer healthcare and nursing services meeting the highest possible standards to some 482 clients at four locations in Croatia, the company said in a statement. It did not disclose the value of the acquisition.

Vita Nova, established in 2012, is located in Bjelovar, northern Croatia, and has a capacity of 180 beds and 118 rooms.

SeneCura has been present in Croatia since 2020. Initially it acquired a home for elderly people in Novaki Bistranski, Severovic, and earlier this year acquired Drugi Dom Gaj and its branch Drugi Dom Sesvete near Zagreb.

Besides in Austria and Croatia, Vienna-based SeneCura operates in the Czech Republic and Slovenia.