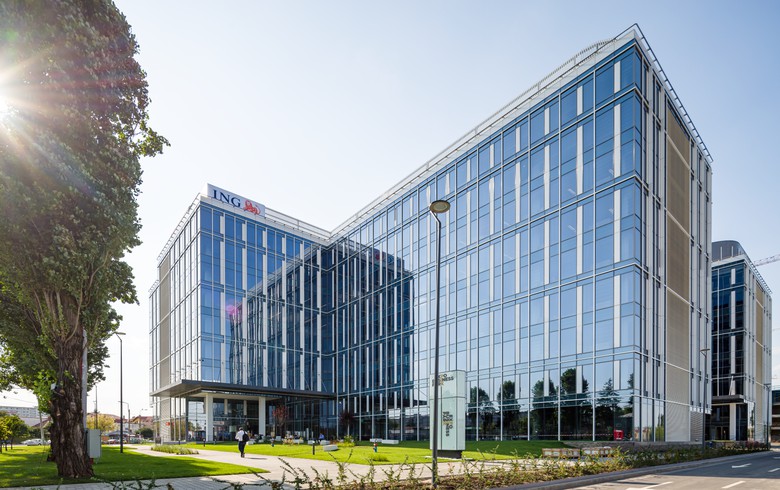 The transaction was completed at the end of May, PeliPartners said in a press release.

"The transaction we have concluded shows that the Romanian office market is still solid," PeliPartners senior associate Madalina Fildan said.

The deal was announced in April by S IMMO.

Expo Business Park was developed by Prague-based Portland Trust and completed in the summer of 2019. It features three buildings and underground parking for 600 vehicles, along with amenities such as vehicle recognition technology, cycle racks, and changing facilities for cyclists, according to information published on the website of Portland Trust.

Portland Trust is a real estate development company headquartered in Prague and founded in 1997 which has a portfolio of over 50 projects with a total area of 800,000 sq m in Romania and the Czech Republic.

S IMMO is a real estate developer based in Austria, which was founded in 1987 and entered the Romanian market in 2004. In June 2021, it has purchased office buildings 6.2 and 6.3 of Campus 6 in Bucharest from the Romanian unit of Swedish property development and construction group Skanska for 97 million euro ($104.95 million).