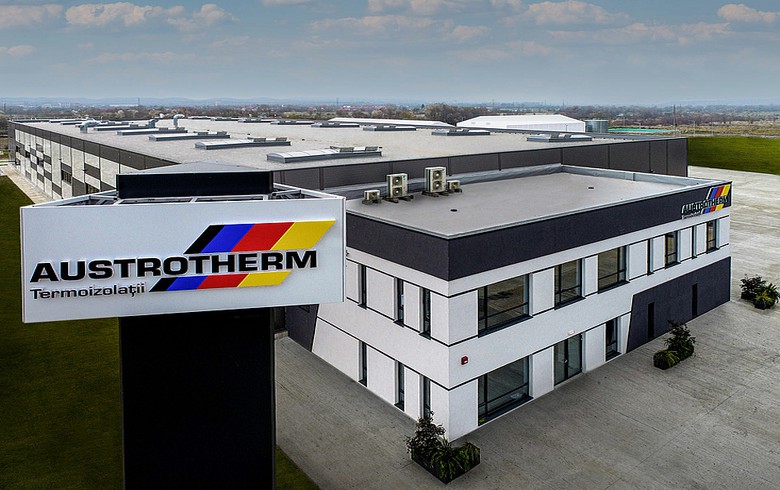 BUCHAREST (Romania), November 24 (SeeNews) - The Romanian arm of Austrian thermal insulation producer Austrotherm said on Thursday that it inaugurated its third thermal insulation factory in the country at Calan, in the central region of Transylvania, following a 6 million euro ($6.24 million) investment.

The new plant seeks to deliver EPS to western Romania in a shorter time and a more energy-efficient manner, complimenting production sites in southern capital Bucharest, northeastern comune of Horia in Tulcea county and the western city of Arad. The Horia and Arad locations have reached production capacity limits, the company added.

With over 25 insulating material production facilities in 12 countries, Austrotherm entered the Romanian market in 1999, opening its first EPS factory in Bucharest.