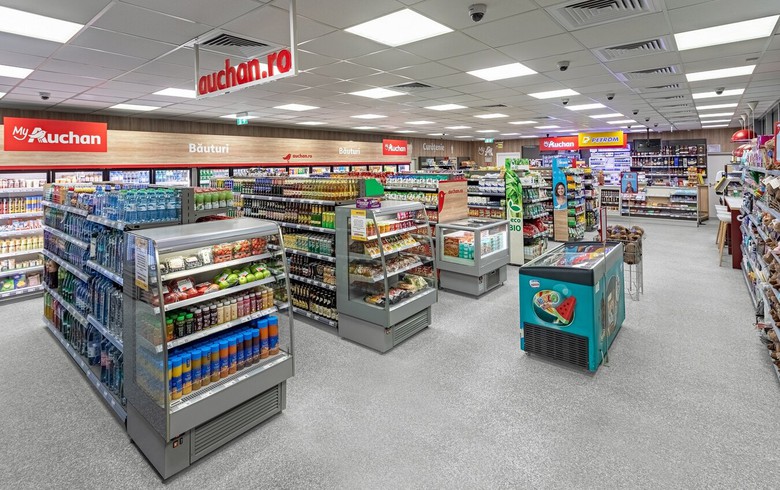 BUCHAREST (Romania), November 22 (SeeNews) - Romania's top oil and gas group OMV Petrom [BSE:SNP] said on Monday that Auchan Retail Romania will open a further 25 stores at the group's filling stations by the end of the year.

In the eleven months through November, 75 MyAuchan stores were set up in Petrom filling stations, in addition to the 25 stores that were launched in 2020, OMV Petrom said in a press release.

With the new planned units, the retail network will comprise a total of 125 stores by the end of 2021.

"We wish to accelerate the modernisation process of Petrom filling stations and to complete it six months earlier than initially planned," OMV Petrom executive board member responsible for Downstream Oil, Radu Caprau, said.

The stores offer products for immediate consumption and for home consumption. Moreover, 70 stores include areas dedicated to Costa Coffee, as part of a partnership that targets the integration of this concept at national level.

The partnership between Petrom and Auchan Retail Romania was initiated in 2017 with a pilot phase which included opening MyAuchan convenience stores at 15 Petrom filling stations in urban and rural areas. In February 2019, OMV Petrom and Auchan Retail Romania signed a memorandum of understanding in order to analyze the extension of the collaboration into a long-term partnership. The memorandum was approved by Romania's anti-trust body in July 2019.

OMV Petrom SA is among the biggest companies in SEE, for more reference take a look at Top 100 companies
Share this story
Facebook Twitter Linkedin Email
Tags
SeeNews in Brief