You have 5 free articles left this month. Get your free Basic subscription now and gain instant access to more.
N. Macedonia Healthcare

At least 10 dead in Covid-19 hospital fire in N. Macedonia 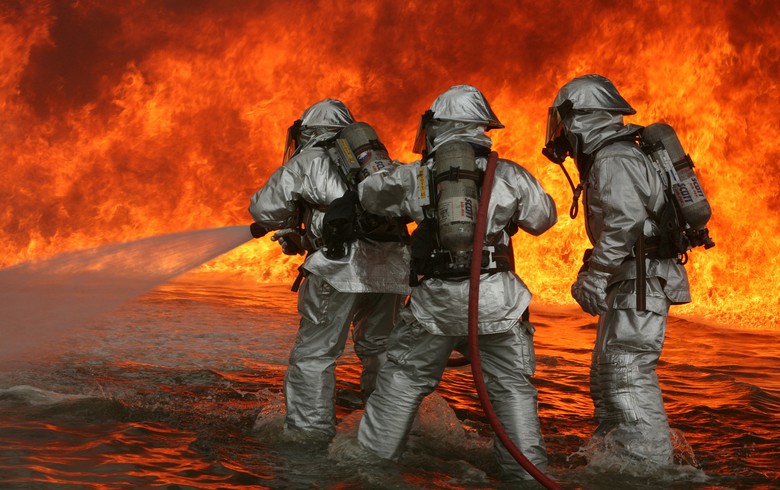 SKOPJE (N. Macedonia), September 9 (SeeNews) - At least ten people died in a fire that broke out on Wednesday night in a modular hospital treating Covid-19 patients in Tetovo, in the northwestern part of North Macedonia, the country's government said in a statement.

The number of casualties could rise further, the government said in a statement on Wednesday.

Prime minister Zoran Zaev said on Facebook that the fire was caused by an explosion, adding that the cause of the explosion is yet to be determined.

The fire broke out around 9 pm and spread rapidly throughout the modular hospital, burning the building to the ground in less than an hour, according to local media reports.