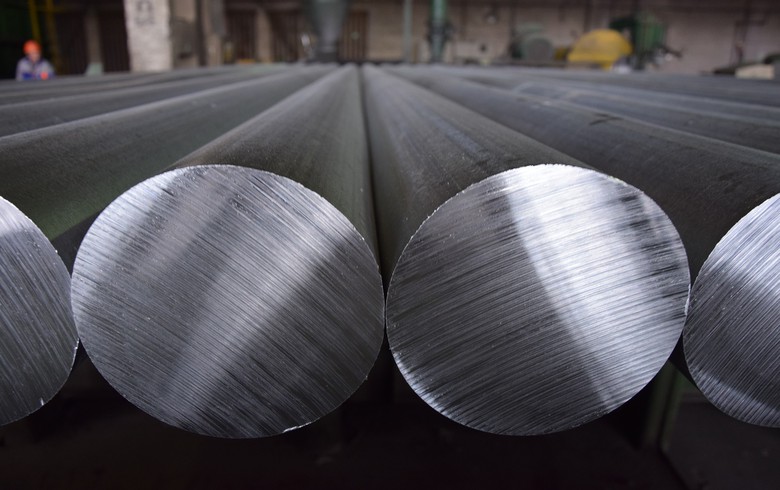 PODGORICA (Montenegro), May 7 (SeeNews) - An ad hoc committee of the International Centre for Settlement of Investment Disputes (ICSID) has dismissed all an appeal of the Central European Aluminium Company (CEAC) against arbitration ruling in favour of Montenegro, the country's economy ministry said.

The ad hoc committee dismissed a motion submitted by Cyprus-based CEAC seeking annulment of a July 2016 ruling of ICSID in favour of Montenegro in an arbitration case regarding investments in Montenegro’s aluminium plant Kombinat Aluminijuma Podgorica (KAP), the economy ministry said in a statement on Friday.

CEAC shall bear the entire cost of the arbitration proceedings because the Paris-based tribunal has rejected the appeal of the company, the ministry added.

In July 2016, ICSID ruled in favour of Montenegro as it found that CEAC was not headquartered in Cyprus and therefore it did not represent a foreign investor which could seek such type of arbitration. CEAC launched arbitration proceedings against Montenegro in March 2013 on the basis of a bilateral agreement for protection of investments signed between Cyprus and Montenegro.

The company said at the time that Montenegro's government interfered with its investments in KAP, which resulted in significant losses for the company, and sought 600 million euro ($716.1 million) in damages. It also claims the government in Podgorica had violated the existing bilateral agreement for protection of foreign investments.

CEAC and the Montenegrin government used to own 29.3% of KAP each. CEAC entered bankruptcy at the end of 2013 and was later sold to local company Uniprom.