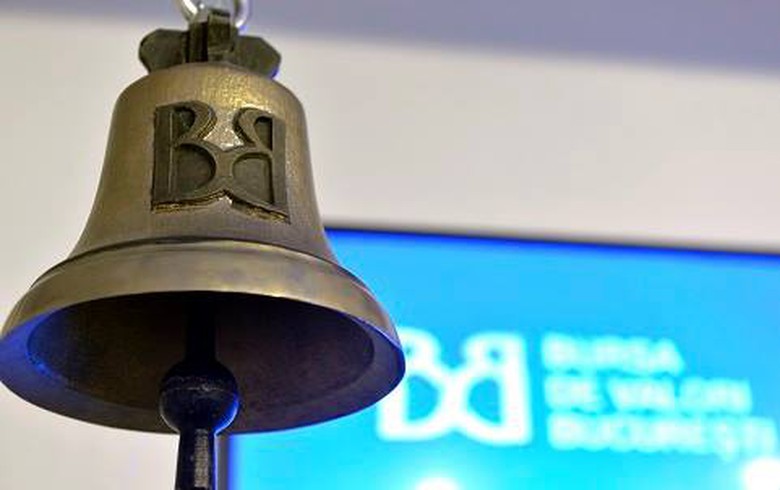 BUCHAREST (Romania), June 26 (SeeNews) - The first covered bonds issued by Alpha Bank Romania were admitted to trading on the main market of the Bucharest Stock Exchange (BVB) on Wednesday, the bourse said.

The transaction was intermediated by Barclays Bank as lead manager and by Alpha Finance Romania as co-manager.

The covered bond issue is already floating on the Luxembourg Stock Exchange.

In May, the European Bank for Reconstruction and Development said it has invested 40 million euro in the Alpha Bank Romania covered bond. Alpha Bank’s bonds, which have a five year maturity and pay a floating rate coupon, are backed by prime Romanian residential mortgages and are expected to be rated Baa2 by Moody’s, the EBRD said at the time.

In April, Alpha Bank Romania announced it plans to launch a 1 billion euro mortgage bond programme in Romania on the Luxembourg and Bucharest stock exchanges.

Alpha Bank Romania was founded in 1993 as Banca Bucuresti by Greece's Alpha Bank Group and the EBRD. At the beginning of 2000, the Bucharest Bank was renamed to Alpha Bank Romania to underline its membership in the group. The bank posted a gross profit of 20.9 million euro in 2018. At end-2018, it operated 130 units in Romania and employed 1,976.