You have 5 free articles left this month. Get your free Basic subscription now and gain instant access to more.
Romania Insurance 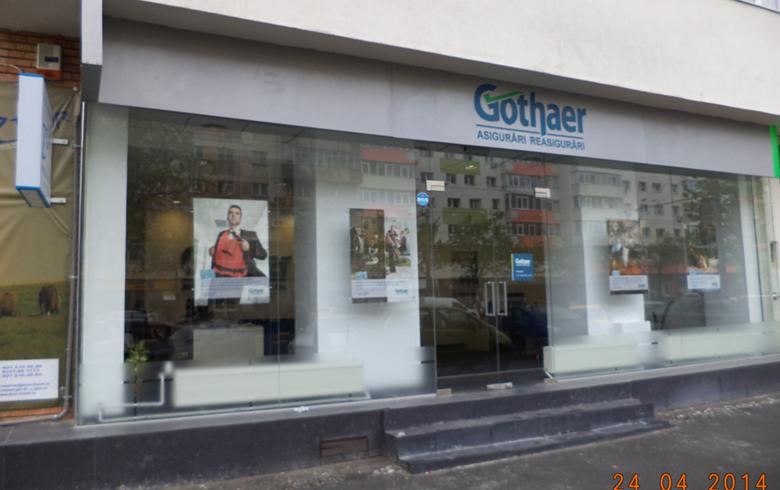 BUCHAREST (Romania), November 24 (SeeNews) - Romanian insurer Allianz-Tiriac said on Wednesday that it expects to complete the integration of local peer Gothaer Asigurari Reasigurari by the end of 2022.

Until the integration of Gothaer's local operations is completed, the two companies will continue to operate independently, Allianz-Tiriac said in a press release.

Allianz Tiriac also said it has received the necessary approvals from Romania's anti-trust body and financial regulator ASF to take over a majority stake in Gothaer Asigurari Reasigurari for an undisclosed price.

"The acquisition of Gothaer Asigurari Reasigurari is a concrete proof of Allianz-Tiriac's commitment to the Romanian insurance market, even in troubled times. We are ready to start the integration process as soon as possible, after the approval of the merger project, and become a single team that brings together the expertise of the two organizations in the interest of customers, employees, distribution partners and shareholders," Allianz-Tiriac Asigurari general manager Virgil Șoncutean said.

The transaction was announced by the two parties at the beginning of December 2020 and is the first acquisition of an insurance company made by Allianz-Tiriac after more than 25 years of organic growth.

Gothaer Asigurari Reasigurari portfolio of gross written premiums is estimated at 83 million lei ($19 million/ 17 million euro) for the end of 2021.

Established over 26 years ago, Allianz-Tiriac is part of German group Allianz, a provider of financial and insurance services. At the end of June, Allianz-Țiriac ranked fourth biggest among Romanian insurers with a 12.65% market share, after City Insurance, Vienna Insurace Group's Omniasig and Euroins Romania, according to the most recent data published by ASF. Gothaer is not ranked among top ten insurers by ASF.

Allianz holds a stake of 52.16% in Allianz-Tiriac, Cyprus-registered Vesanio Trading Limited owns 44.79%, while the remainder is held by individual investors, according to data published on the company's website.

With 4.5 billion euro premiums written and 4.1 million customers, Gothaer Group is one of the biggest mutual insurance companies in Germany. The company offers life, health and non-life insurance.

Gothaer Asigurari Reasigurari SA is among the biggest insurers in SEE, for more reference take a look at Top 100 insurers