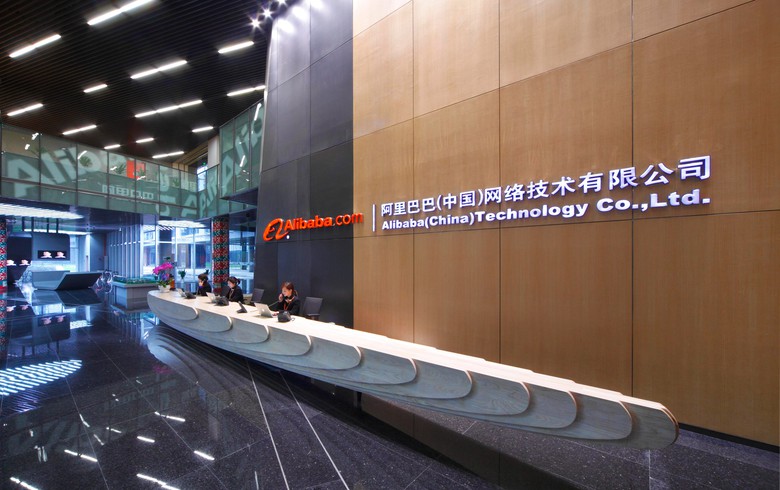 Alibaba is interested in finding a partner in Serbia for the purpose of opening a facility like the distribution centre for the EU it is operating in Germany's Frankfurt, Tatjana Matic said, according to a government press release.

Such a logistics centre would help in the distribution of Serbian products on international markets, Matic added.

Croatian media reported earlier this year that Alibaba is looking to open a distribution centre in the coastal town of Zadar. Around the same time, the Bulgarian government said Alibaba Group plans to invest in a logistics centre in Bulgaria.