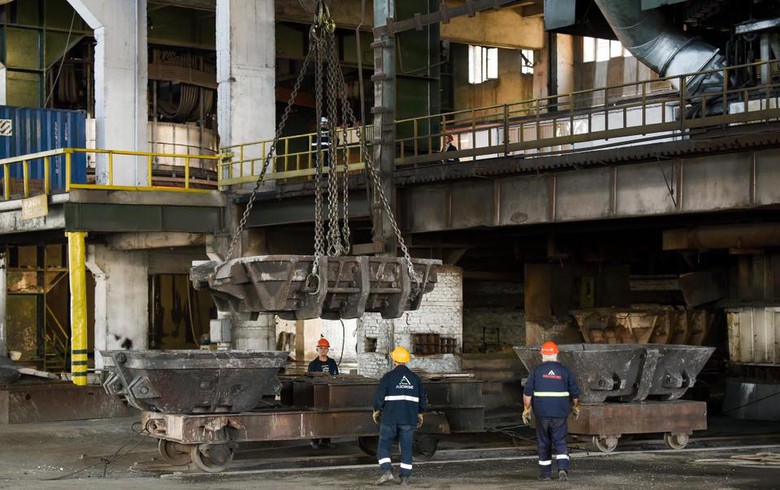 TIRANA (Albania), October 15 (SeeNews) – Albanian investment group Balfin’s local subsidiary AlbChrome said on Monday it plans to invest $10 million (8.6 million euro) in a project for expanding the production capacity of its ferrochrome plant in the northern town of Burrel.

The company is seriously considering the possibility of putting into operation a third furnace at the plant which will significantly increase the production volume and create at least 100 new jobs, the company said in a statement.

To date, the company has invested around $11 million in the Burrel plant and currently employs around 180 people.

In July, Balfin said it has acquired the Kosovo’s Newco Ferronikeli metallurgical complex and will control the shares through its London-based subsidiary NKL Limited.