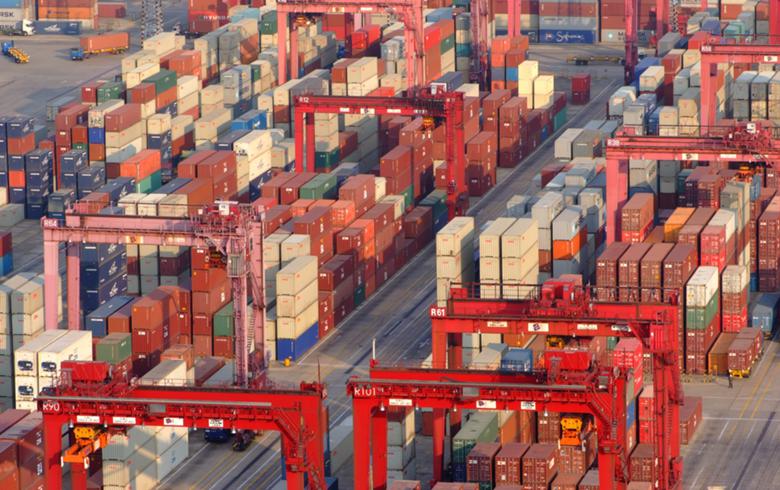 Exports in September totalled 20 billion leks, down by 4.4% compared to the same month last year and 32.6% higher than in August 2015, INSTAT said in a statement.

Imports in September amounted to 44 billion leks, down by 7.4% compared with the same month last year and 9.4% higher than a month earlier.

Albania's main trade partner remained the European Union, accounting for 65.7% of the country's trade turnover in September. Italy had a share of 37%, while China accounted for 6.6% of the total.