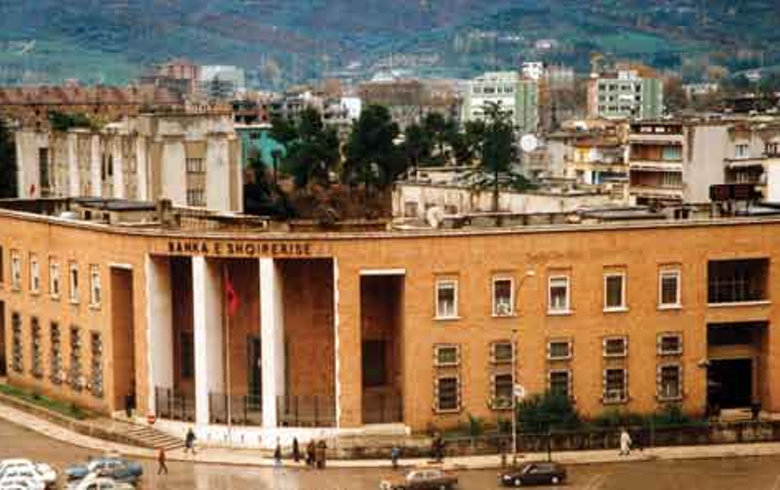 The central bank's end-June forex reserves were 1.9% higher compared to the end-May level.