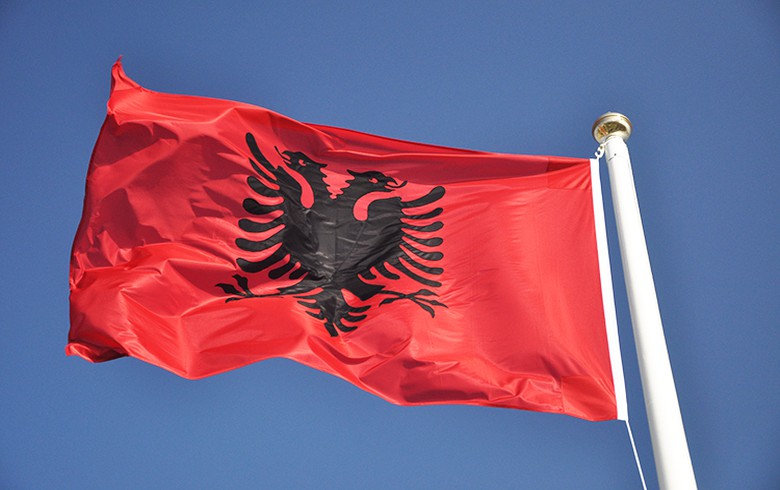 TIRANA (Albania), September 30 (SeeNews) - Albania's gross domestic product (GDP) increased by 2.23% year-on-year in the second quarter of 2022, after growing by 5.97% in the previous quarter, the country's office of statistics said on Friday.

On a quarterly comparison basis, Albania's GDP decreased by 1.16% in the April-June period, the statistical office, INSTAT, said in a quarterly report.

The sectors that mostly contributed to the economic growth in the second quarter of 2022 were trade, transport, accommodation and food services, real estate and professional and administrative services.

The World Bank projects economic growth of 3.2% in 2022 for Albania, while the IMF expects Albania's economy to expand by 2% this year. According to an estimate by the European Bank for Reconstruction and Development (EBRD), Albania's economic output is expected to increase by 3% in 2022.