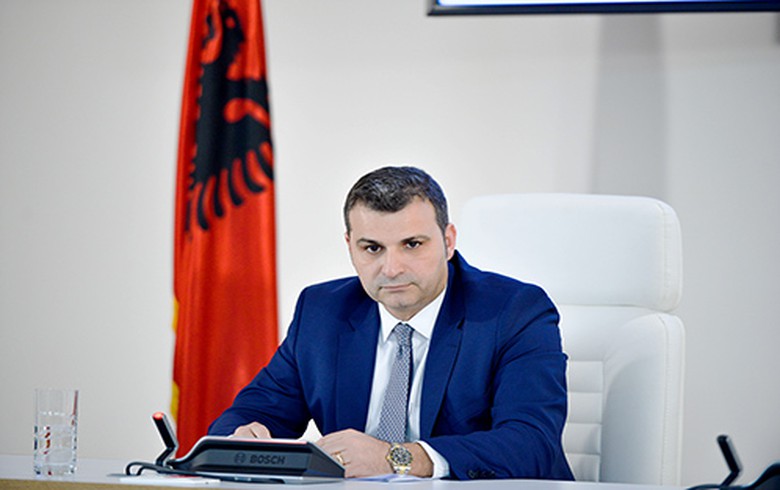 The interest rate corridor in the interbank money market will also be kept unchanged, set at 0.10% for the overnight deposit rate and at 1.90% for the overnight lending rate, Bank of Albania said in a statement following a meeting of its rate-setting supervisory council.

The central bank last changed its monetary policy rate in early June 2018, lowering it by 25 basis points to 1.0% amid strong appreciation of the lek currency which increased downside pressure on inflation.

Albania's economy continues on a positive growth trajectory, which has allowed for fuller use of production capacities and has sustained the build-up of domestic inflationary pressures, central bank governor Gent Sejko said in the statement.

“Nonetheless, the deterioration in the external environment has postponed our estimation for the return of the economy to equilibrium and of inflation to target,” he said.

According to Sejko, Albania's annual inflation averaged 1.6% in the first quarter, down from the previous quarter.

Data from Albania's statistical office INSTAT shows that economic activity expanded by 3.1% in the fourth quarter of 2018, slowing down from the previous quarters, while economic growth in 2018 was 4.1%, Sejko said.

Economic expansion was underpinned by private sector demand, which benefited from employment growth, improvement of confidence and favourable financing conditions.

“On the other hand, the fiscal policy continued to pursue a consolidation path, stated in positive budget balance values, and providing low contribution to economic growth,” Sejko said. “Judging from the current development trends and the balance of underlying factors, the Bank of Albania deems that the medium-term outlook is positive."

The pick-up on economic activity will foster further employment growth and will contribute to faster increase in wages and production costs.

“These developments will enable the return of inflation to target at the beginning of 2021,” Sejko said.

According to the central bank governor, downside risks dominate the forecasting horizon.

"They are related mostly to uncertainties surrounding the external environment, duration and impact from the exchange rate appreciation on inflation, stability and recovery of bank credit and, lastly, the tense political situation at home."