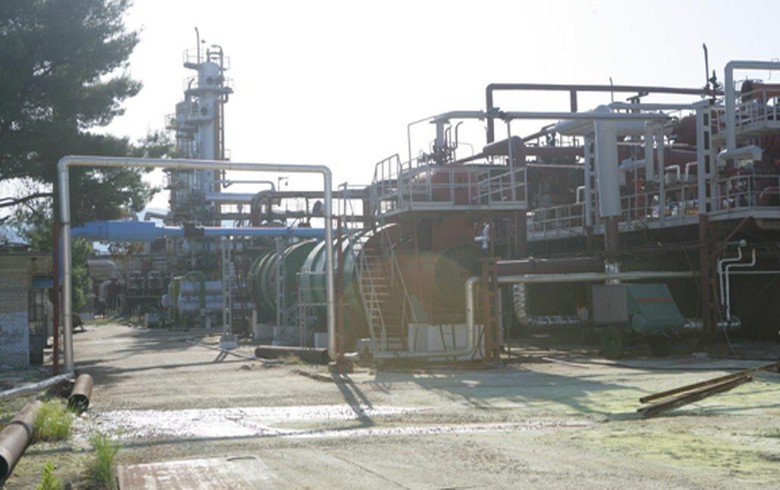 “There is no sales contract for 2019 in place between the two parties because Tosk has rejected Bankers’ kind offers for 2019 oil delivery over the past three months,” Bankers said in a statement e-mailed to SeeNews.

“Bankers Petroleum Albania has been informed by the media about the protest of the Tosk Energji's employees, who claim that the refinery's work has been terminated as a result of non-supply of crude oil,” the oil producer noted, adding that employees are being used to apply “pressure against Bankers when in fact Tosk Energji is the one who has failed to fulfil the terms of the contract and to maintain a proper relationship between the two companies.”

The Canadian-Chinese oil producer also said that, throughout 2018, Tosk Energji failed to meet its contractual obligations by delaying both payments and withdrawal of crude oil from Bankers' facilities.

“At certain times in 2018, Tosk Energji did not pay for the crude oil volumes scheduled and agreed which caused serious difficulties in performing the petroleum operations by leaving large volumes of crude stock and brought additional costs to Bankers Petroleum,” the statement reads.

Despite the problems created last year, Bankers said it expressed its will to sign a contract for 2019 considering the importance of the refinery.

“Since last October, Bankers started negotiations with Tosk Energji to sign a crude sales contract for 2019, but Tosk has not negotiated in good faith," the oil producer said, adding that the operator of the refinery has only offered to take crude oil from Bankers at prices much lower price than market levels.

“Nevertheless, Bankers remains committed and open to finding a solution in compliance with laws, free market competition and in the benefit of all parties.”

Bankers Petroleum is the biggest supplier of crude oil in Albania. It has a technical team based in Calgary, Canada, and the corporate head office in Beijing, China.