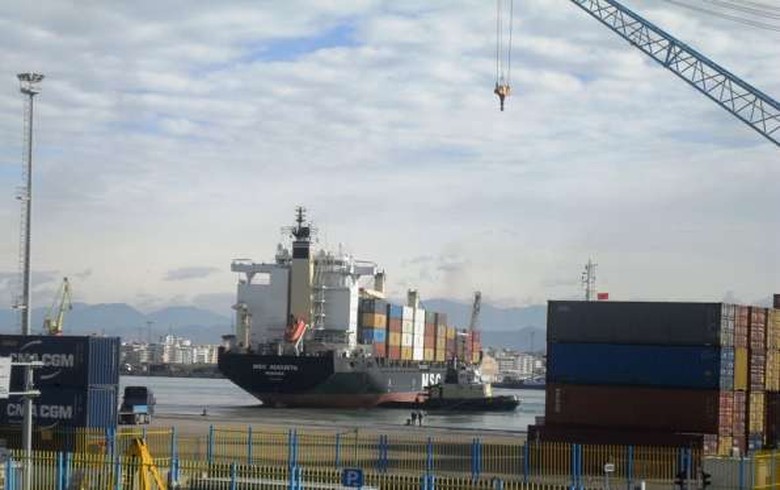 Exports fell 2.8% on the year to 225 billion leks in the period under review, while imports increased 3.0% to 481 billion leks, INSTAT said in a statement.

Italy remained Albania's main trading partner during the nine months through September 2019, absorbing Albanian exports of 109.4 billion leks and providing imports of 122.7 billion leks to the country. Other major exporters to Albania were Kosovo, Spain and Germany.