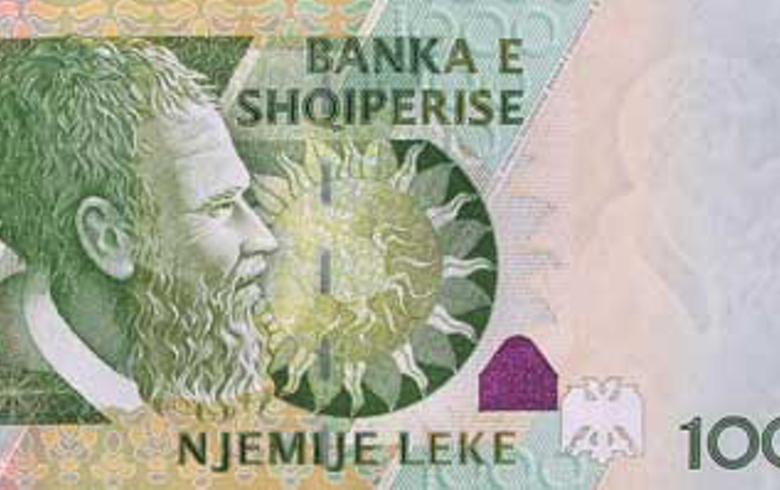 The government securities, issued in February, will mature on February 23, 2024, and carry an indicative coupon rate of 2.8%, the data showed.