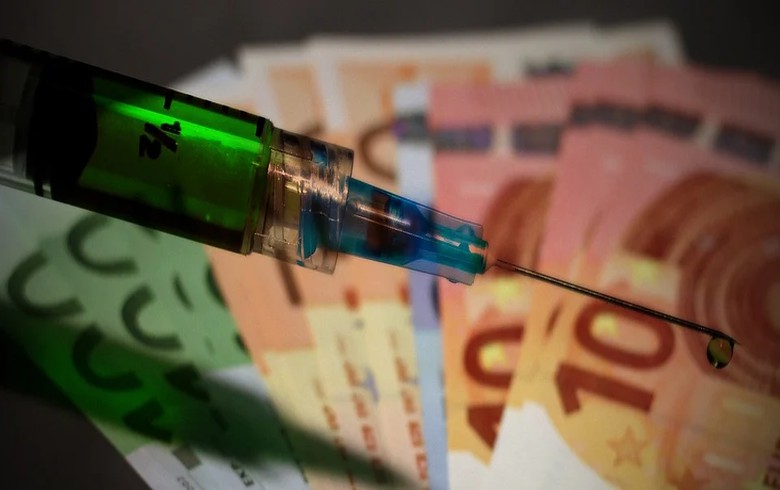 Under the contract, Pfizer will supply the first 10,750 doses at the beginning of the third week of January and deliver the remaining 30,250 in February, with additional shipments expected later on, the prime minister said in a statement on Friday.

Pfizer developed the vaccine together with German biotechnology company BioNTech.

Rama added that Albania may get additional 9,000 vaccine doses through two unnamed countries in the first half of January. At the same time, negotiations are underway with two other nations for additional deliveries of vaccine doses produced by Pfizer and U.K drug company AstraZeneca.

Albania will donate part of the procured vaccine doses to Kosovo for the vaccination of the health workers at the COVID-designated hospital in Pristina, Rama said.