You have 5 free articles left this month. Get your free Basic subscription now and gain instant access to more.
Albania Business and Consumer Services 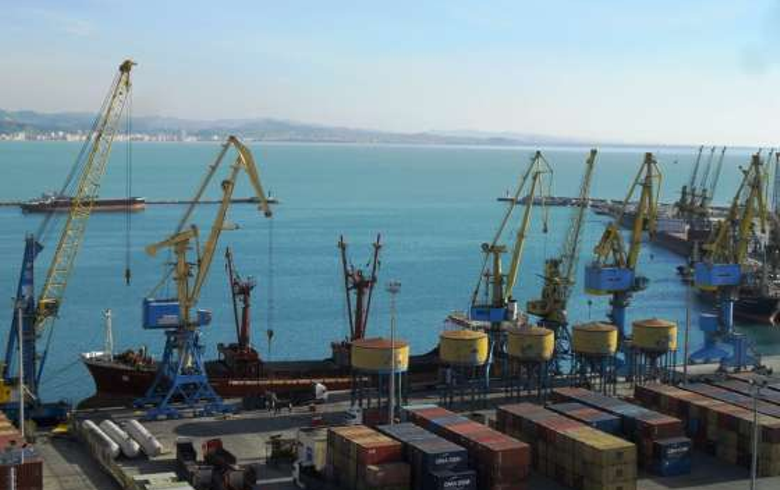 A total of 14 bidders expressed interest in the initial phase of the tender, Balluku said in a Twitter post on Thursday.

The tender for the construction of the cargo port in the Porto Romano area, some 10 km north of Durres will be launched in 2022, Balluku said.

Shortlisted bidders for the design of the cargo port include Spain's Typsa; A.L.T.E.A. & Geostudio 2000, which operates in Albania and Kosovo; and the Netherlands-based ' Royal Haskoning DHV, according to a presentation published by the Durres port authority on its Facebook page.

In June, the Durres port authority invited bids in the tender for a detailed design of a project for the construction of a new cargo port. All commercial activities of the port of Durres will be relocated to the new port, leaving only the passenger terminal in operation, the port authority said in a tender notice at the time.