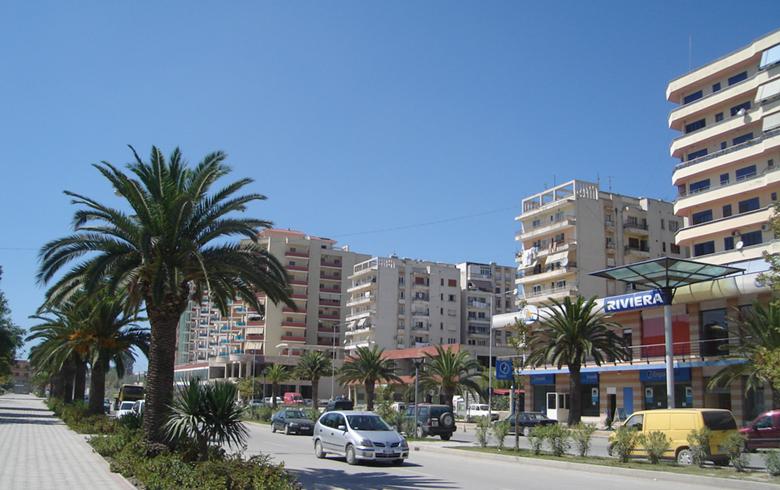 TIRANA (Albania), September 23 (SeeNews) – The Albanian Development Fund (ADF) said it is seeking consultancy services for the design of urban regeneration of the central waterfront, flag square and port area in southwestern city of Vlora.

The projects will be financed with the proceeds of a Council of Europe Development Bank (CEB) loan.

The bidding deadline is October 8, as the assignment must be completed in ten months, ADF said in a procurement notice last week.

The assignment is part of a major project for the development of the Albanian Alps and coastal areas, co-financed with a 28.7 million euro loan from CEB and a contribution of 6.0 million euro from the Albanian government, ADF said.

ADF is a public agency whose mission is to encourage a sustainable, balanced and cohesive socio-economic development at local and regional level. The ADF was established at the beginning of 1993, based on an agreement between the Albanian government and the World Bank.