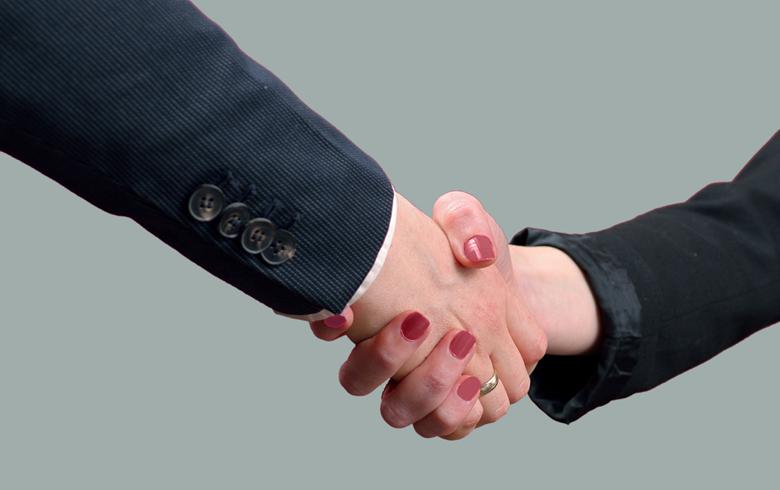 Telecoms & IT was the sector with the highest total deal value at 18.18 billion euro, while real estate remains the most active sector with 432 deals, up 10.8% from 2017.

In May 2018 Liberty Global said it has entered into a definitive agreement to sell its operations in Romania, Czechia, Hungary and Germany to Vodafone Group for 18.4 billion euro.