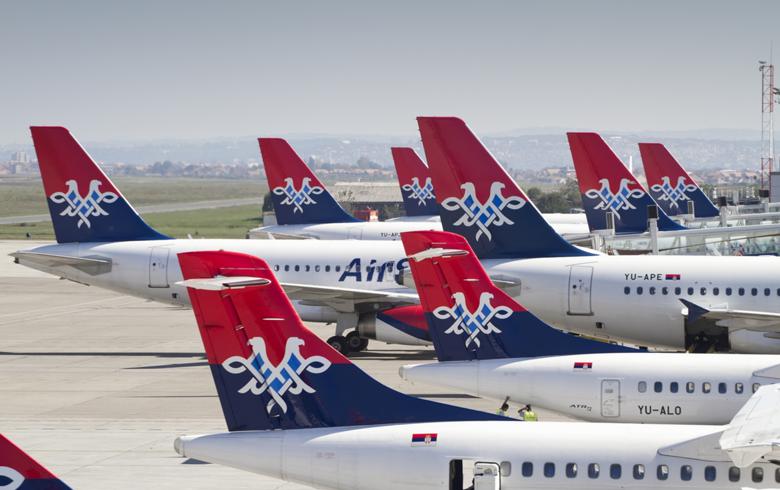 BELGRADE (Serbia), July 9 (SeeNews) – Flag carrier Air Serbia increased its market share at Nikola Tesla Airport in Belgrade to 52% in the second quarter of 2021, backed by a strong rise in passenger traffic in May and June, the airline said on Friday.

The market share of Air Serbia at Nikola Tesla Airport in the second quarter of 2021 rose by 9 percentage points compared to the like period of pre-pandemic year 2019, which by all parameters represented a record year for the airline, the company said in a statement.

The company operated 38 destinations in scheduled traffic in June, with the most popular being Tivat, Podgorica, Paris, Moscow, Zurich and New York.

"The results we accomplished in June are a product of strategic planning, efficient recognition of business opportunities, and a quick reaction to changes within the market. We are pleased the situation is slowly heading towards a positive direction and the demand for air transport is constantly increasing,” stated Jiri Marek, General Manager Commercial and Strategy at Air Serbia.