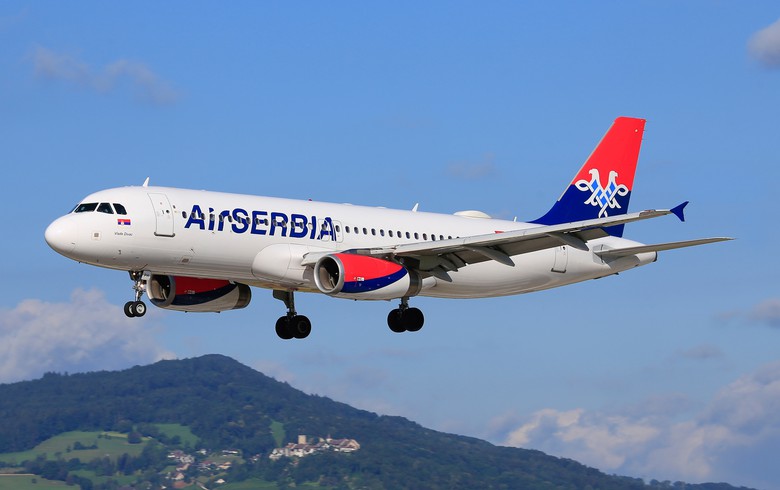 The Thessaloniki flights will be operated twice a week, on Tuesday and Saturday, while the Kraljevo-Tivat service will be held on Wednesday and Friday, Air Serbia said in a statement on Tuesday.

"We are glad to be expanding our offer from the Nis and Kraljevo airports in order to make it easier for passengers from South and West Serbia and Sumadija regions to travel to popular destinations in Montenegro and Greece during holiday season. By commencing services from Nis and Kraljevo, Tivat will become a destination to which we will be operating flights from all three airports in Serbia, which greatly strengthens connectivity with Montenegro during the summer season," General Manager Commercial and Strategy Bosko Rupic said.