You have 5 free articles left this month. Get your free Basic subscription now and gain instant access to more.
Montenegro Air Transport 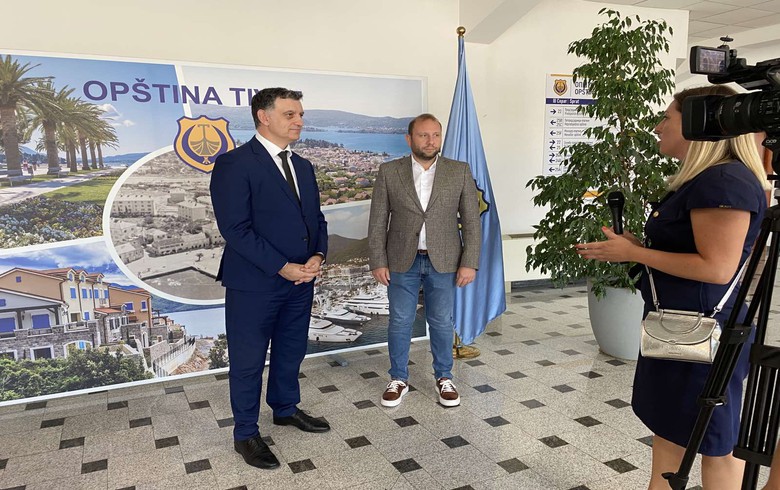 Air Serbia, which already operates seasonal flights linking Tivat to Belgrade and Nis, could introduce the new service in the 2022 summer season, Zdravkovic said last week, as quoted in a statement by Tivat municipality.

The company brought over 5,000 passengers to Tivat from Nis during the summer, Tivat mayor Zeljko Komnenovic said during a meeting with Zdravkovic. Since there were no direct flights to Russia this summer, passengers from Russia were mostly using the Belgrade-Tivat service, he noted.