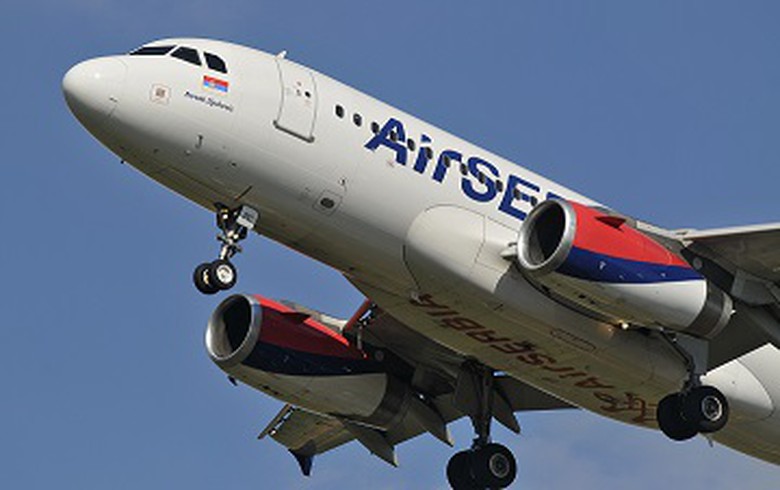 The company has already started preparations for the introduction of the route, but has still a lot of work to do, daily Vecernje Novosti said on Thursday, quoting Serbian government sources.

The government plans to signs an air transport agreement with Canada shortly and the flight can be launched next year, Vecernje Novosti said.

Last month, Vecernje Novosti quoted the corporate communications director of Air Serbia, Nikola Vukomanovic, as saying that the company is seriously considering the launch of a second transatlantic flight after the introduction of a regular Belgrade-New York route in 2016.

"We are working on a complete analysis and when all aspects are seriously considered, we will make the final decision on the possible introduction of the new intercontinental line," Vecernje Novosti quoted Vukomanovic as saying.

In June 2016 Air Serbia launched a regular service between Belgrade and New York, the first direct flight connection between Serbia and the U.S. in 24 years. The route is serviced five times a week by a 254-seat Airbus A330 wide-body twin-engine jet airliner.