Air Moldova to launch route from Chisinau to Geneva in Dec 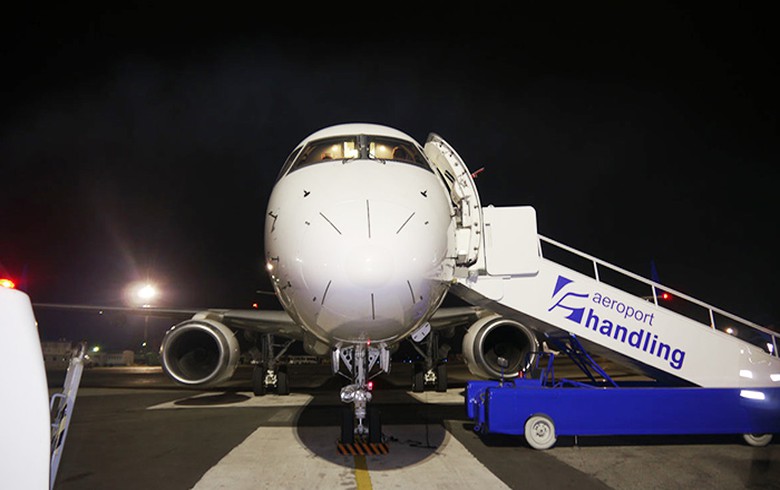 CHISINAU (Moldova), June 26 (SeeNews) – Air Moldova will launch a route from the capital Chisinau to the Swiss city of Geneva on December 15, the air carrier said on Monday.

Moldova's flag carrier will service the route twice a week - on Mondays and Fridays, it said in a statement.