Air Moldova to launch flights from Chisinau to Tbilisi, Yerevan 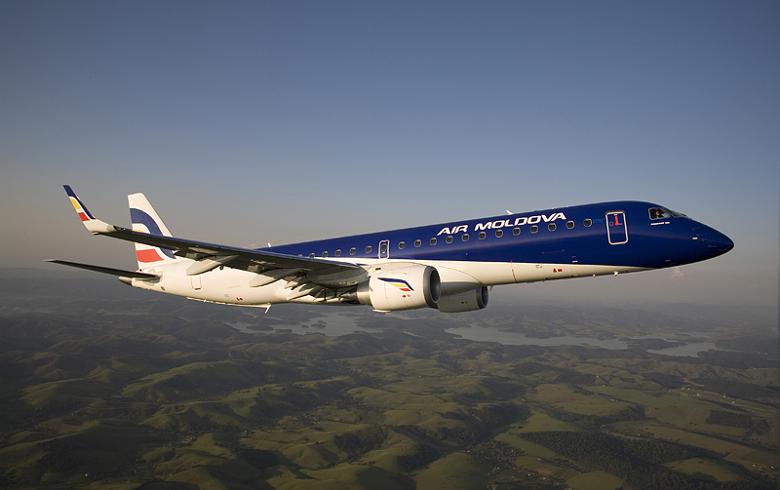 Air Moldova will start flying to Tbilisi in October with an Airbus 320 aircraft, TAV Georgia said in a press release.

Initially, flights will be operated twice a week, on Mondays and Fridays, and starting November, the frequency will increase to four flights per week.

Air Moldova will also start to operate the service from Chisinau to Zvartnots International Airport in Yerevan on December 10. Air Moldova will fly to Yerevan three times per week - on Mondays, Wednesdays and Saturdays, it said in a post on social media.

Earlier this month, Air Moldova announced it is resuming flights to Moscow, but soon after, Moldova's Civil Aviation Authority banned all local airlines from operating in Russian airspace.