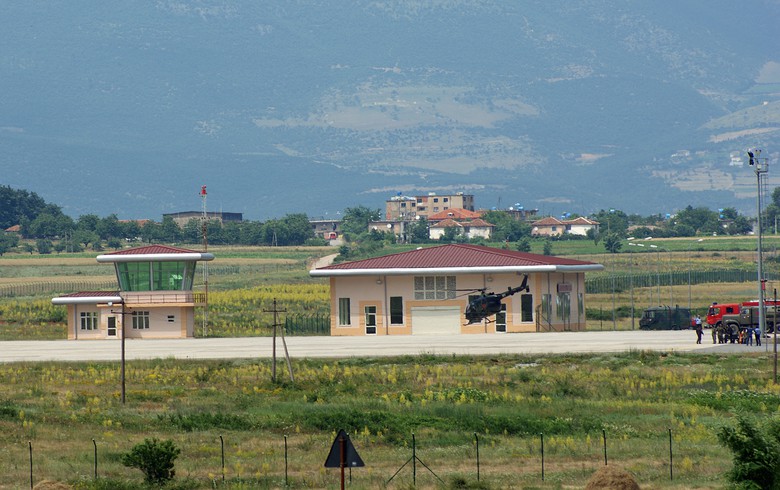 The Albanian government earlier announced direct connections from Kukes to the UK, Switzerland and Germany.

Albania inaugurated its second international airport in Kukes, in the northeastern part of the country, in April with the first passenger flight from Tirana operated by Air Albania.

In March 2019, the government endorsed the infrastructure ministry's choice of a concessionaire of Kukes airport. A joint venture comprising Albanian-registered companies Global Technical Mechanics and Bami was declared winner in the tender for reconstruction, operation and maintenance of Kukes airport with its offer to invest around 8 million euro ($9.6 million) in the project.