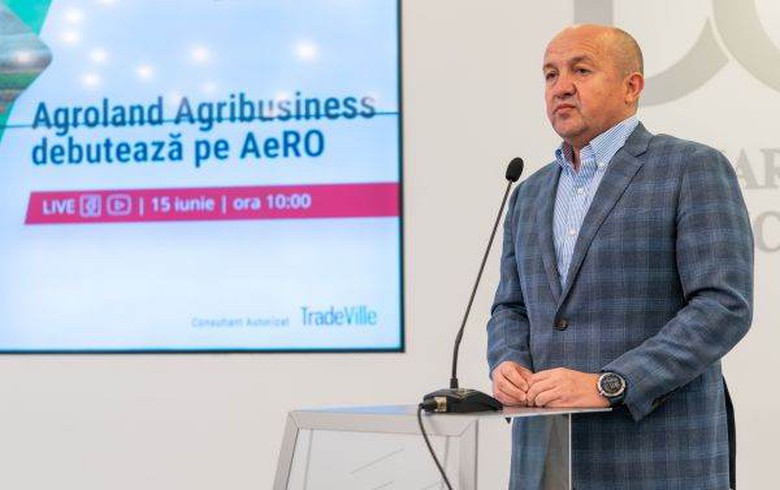 The bonds are traded under the AAB26 ticker, the bourse said in a press release.

"The listing of AAB26 bonds is another step in our commitment to use capital market instruments to finance our development plans, which we have identified in this period of sustained growth that agriculture in Romania is going through," Agroland Agribusiness CEO Florin Radu said.

Agroland Agribusiness has been listed with the AeRO market since June 15, the second company in the Agroland Group listed on the exchange. The June listing was preceded by the running of a private share placement in which the company raised more than 6 million lei from investors.

Agroland Agribusiness started operating in 2016 as a division of Agroland Business System, and since 2017 has been operating independently in both legal and financial terms. The company has two business lines: sale of inputs for conventional and organic agriculture and cereals trading.