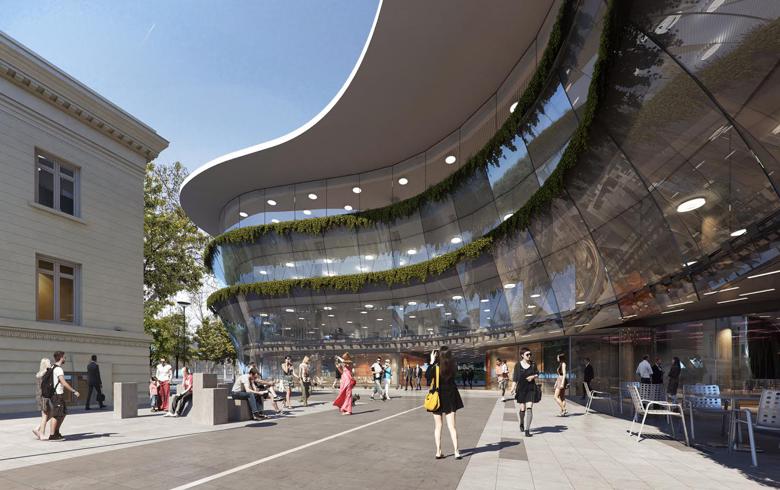 Floreasca Business Park, The Lakeview, Aviatorilor 8 are located in Bucharest, while Timisoara City Business Center is located on Timisoara.

"The acquisition of the NEPI office portfolio in Romania represents a strategic expansion of our business model. Over the last 10 years, we have organically developed major projects in Romania, and now we are also expanding our portfolio through acquisitions which generate revenue and help strengthen our position on the Romanian market," Doron Klein, AFI Europe CEO in Romania and the Czech Republic, said.

AFI Europe N.V and NEPI Rockcastle, a property investment and development group incorporated in the Isle of Man, signed a non-binding letter of intent regarding the deal in July.

AFI Europe, a subsidiary of AFI Properties, is a real estate development, management and investment companies operating in Central and Eastern Europe since 1997. AFI Europe operates in Romania since 2005.

In July, AFI Europe Romania has signed a pre-contract with Plaza Centers to buy a 75% stake in the Casa Radio project in Bucharest for 60 million euro.