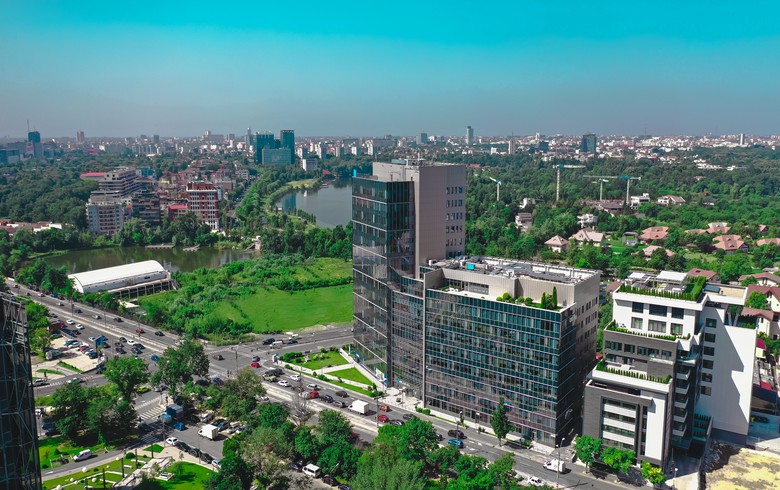 The facility also has underground parking and ample storage spaces.

In November, AFI Europe Romania announced plans for opening a new shopping centre in Bucharest in the second quarter of 2022, near its Bucurestii Noi residential project.

AFI Europe, a subsidiary of AFI Properties, is a real estate development, management and investment company operating in Central and Eastern Europe since 1997. AFI Europe has operated in Romania since 2005.