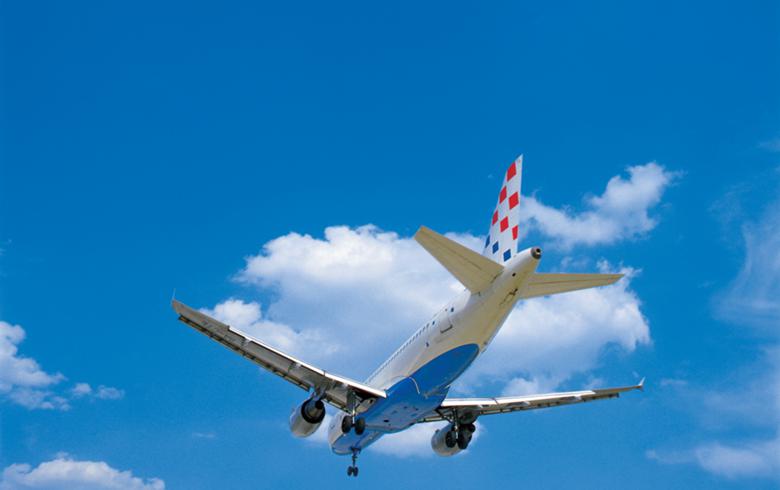 "Any material decisions about AEGEAN’s potential participation or not in the next stage will be taken in the following months, following the provision of access to information and discussions, as per the process the Republic of Croatia will prescribe," Aegean said in a statement on Friday.

The announcement was made after Croatian media reported earlier last week that Aegean and Spain's Air Nostrum have filed the two non-binding bids for Croatia Airlines.

Prior to that, Croatia Airlines had said that its financial advisers, Privredna Banka Zagreb (PBZ) and DVB Bank SE (part of Germany-based DZ BANK Group), have completed the preliminary phase of exploring investor interest in its planned capital increase, receiving non-binding bids from two unnamed companies.

Aegean had shown its interest in Croatia Airlines already in 2015 when the Croatian government engaged the International Finance Corporation as an adviser on the planned privatisation. Back then, Aegean entered the second stage of negotiations led by the IFC but the process ended inconclusively with the change of government in Zagreb.

This time, the government in Zagreb picked in April the PBZ/DVB Bank SE consortium to provide consultancy services for the planned recapitalisation of Croatia Airlines, as well as to help the company identify possible strategic partners.

In September, the government decided to provide the airline with 250 million kuna ($37.6 million/33.6 million euro) of fresh capital, aimed at helping it stabilise its operations ahead of the planned recapitalisation. Later the same month, Croatia Airlines received the first 100 million kuna of the pledged state aid.

Transport minister Oleg Butkovic has said that the best possible recapitalisation method should be chosen by the end of the year, with the aim of launching the process by June 1, 2020 at the latest.

The Croatian government controls a stake of almost 99% in the airline.