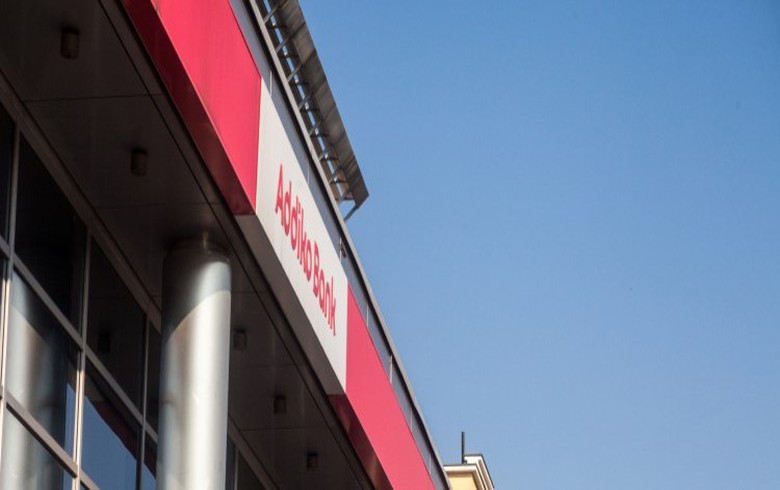 BELGRADE (Serbia), May 17 (SeeNews) - The Serbian unit of Austrian-based Addiko Bank said it recorded a net profit of 243.1 million dinars ($2.2 million/2.1 million euro) in the first quarter of 2022, up from 87 million dinars in the like period of last year.

Addiko Bank Srbija's interest income amounted to 398.9 million dinars, up 12.5% on the year, while net fee and commission income grew 6.2% to 942.4 million dinars, according to the lender's interim unaudited financial statement for the first three months of 2022 posted on the website of the country's central bank.

The loan portfolio of AddikoBank Srbija amounted to 78.7 billion dinars, while deposits totalled 78.1 billion dinars at the end of September.

Following are details on Addiko Bank Srbija's performance (in millions of dinars unless otherwise stated):