You have 5 free articles left this month. Get your free Basic subscription now and gain instant access to more.
N. Macedonia Fixed Telecommunications 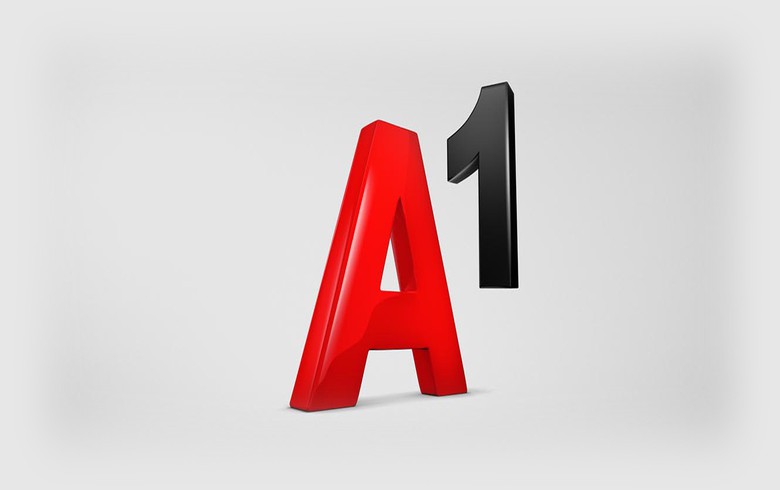 A1 Makedonija's revenues also increased by 10.9% on the year in the first nine months of 2021, to 98.6 million euro, A1 Telekom Austria Group said in an interim financial statement on Tuesday.

Service revenues alone came in at 79.4 million euro in January-September, up 9% on the year.

A1 Makedonija competes with T-Mobile Macedonia, part of Deutsche Telekom, on a market of some two million people.