You have 5 free articles left this month. Get your free Basic subscription now and gain instant access to more.
N. Macedonia Media 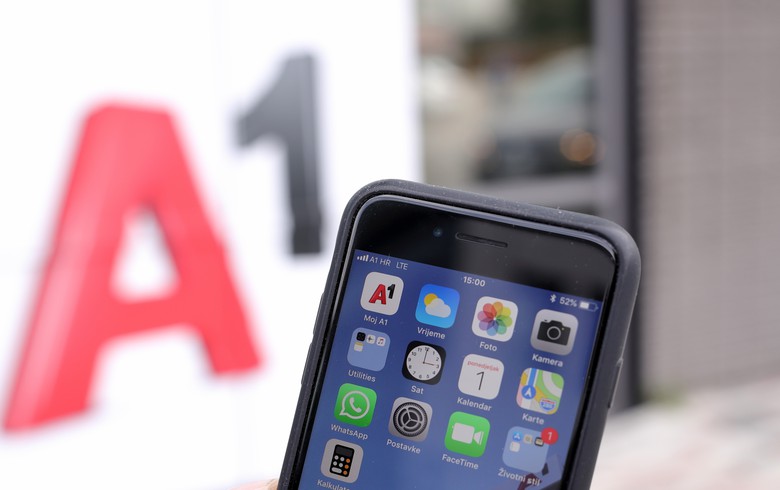 SKOPJE (N. Macedonia), October 6 (SeeNews) - A1 Makedonija, the unit of of A1 Telekom Austria Group in North Macedonia, has begun the final testing phase of its 5G network in Skopje, it said.

The company achieved data transfer speed of 1 gigabit per second (Gbps) in this testing phase, it said in a statement on Tuesday.

A1 Makedonija finished the initial laboratory testing phase of its 5G technology in late 2019.

In July, North Macedonia's Agency for Electronic Communications (AEK) said it has received expressions of interest from telecommunications operators Makedonski Telekom, A1 Makedonija, Neotel and Bitstream Mobile in participating in a planned auction for the allocation of frequencies for 5G networks.

The agency plans to grant three licences for the use of radio frequencies in the 700 MHz spectrum, seven in the 3 GHz band and four licences in the 26 GHz band. Ten of the licences will be issued for national coverage, whereas the remaining four will be granted for regional coverage.

The licences will be issued for a period of 15 years and may be extended by up to five years.