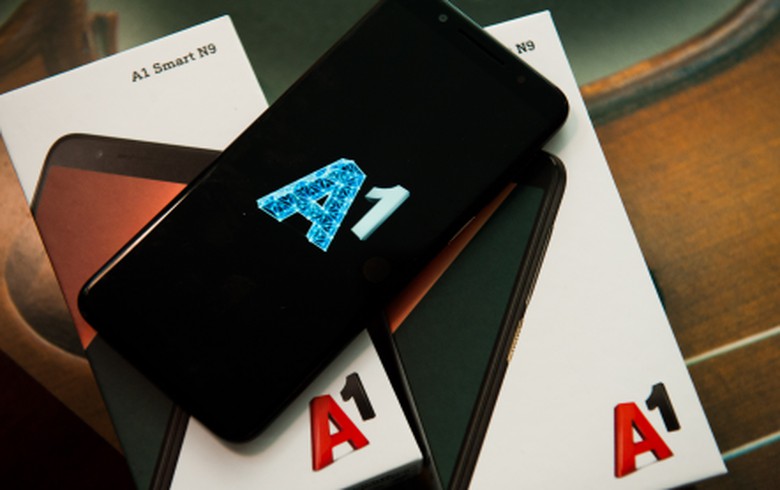 The revenues of A1 Croatia rose 7.7% on the year in January-September, reaching 336.2 million kuna, A1 Telekom Austria Group said in an interim financial statement.

On the mobile segment, A1 Croatia competes with Telemach Hrvatska, the local unit of United Group, and the wireless arm of Hrvatski Telekom (HT) [ZSE:TH].

All of them recently have been granted licences for 5G networks, as well as Italy's EOLO.