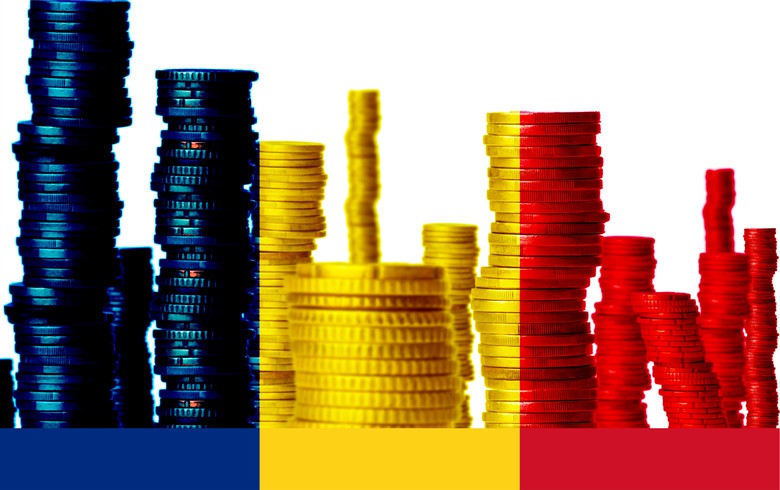 BUCHAREST (Romania), October 15 (SeeNews) - Romania's real gross domestic product (GDP) growth is projected to reach 4% in 2019 before slowing to 3.5% in 2020, the International Monetary Fund (IMF) said in the October edition of its World Economic Outlook report released on Tuesday.

The IMF's October forecast for Romania's 2019 economic growth is below the government's projection of a 5.5% increase.