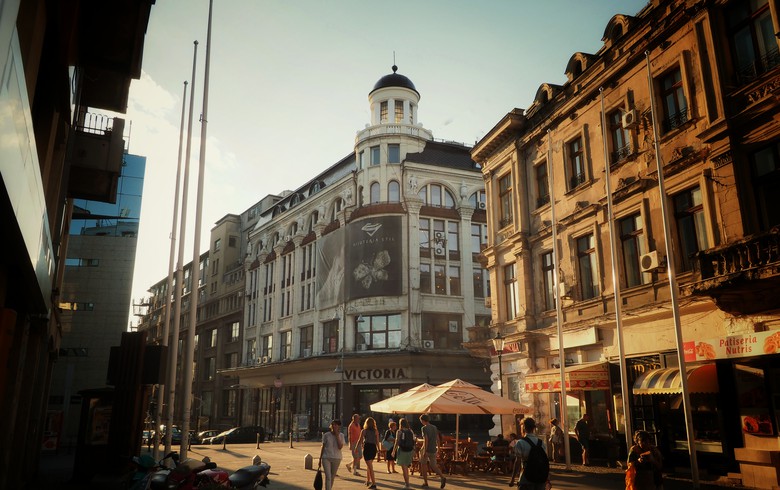 BUCHAREST (Romania), October 9 (SeeNews) - Romania's real gross domestic product (GDP) growth is projected to reach 4.0% in 2018 before decelerating to 3.4% in 2019, the International Monetary Fund (IMF) said in the October edition of its World Economic Outlook (WEO) report released on Tuesday.

In its previous WEO report published in April, the IMF said it expected Romania's economy to expand by a real 5.1% in 2018.

According to the global lender, Romania closed 2017 with a growth rate of 6.9% on fiscal stimulus and strong external demand. Growth is expected to decline in the following two years as the stimulus moderates, it added.

The IMF's October forecast for Romania's 2018 economic growth is below the government's projection of a 5.5% increase.

In June, the IMF said that fiscal moderation would reduce the amount of monetary tightening required to help temper overheating of Romania's economy.